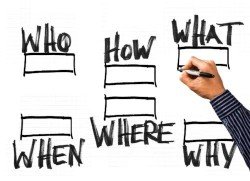 I recently read an interesting article by an American Financial Planner.  She had met a lady who, despite her reasonable salary, never had any money left at the end of the month and had no savings.  The Planner talked to her about why she thought that was and it transpired that as a child her Mother had always used coupons and struggled to make ends meet.  Instead of instilling a positive attitude towards money and making her thrifty it had had the opposite effect and she spent because she could.

We all have own views on money, often as a result of past experiences or the experience of someone around us.  Some call it our ‘money story’.  Once we understand this then attitudes and actions with regards money can be changed.

I recently met a couple who came into the office to discuss their Cash ISAs, a frequent reason for people to seek out ‘financial advice’.  At our meeting we discussed how the money had been accumulated, what they had done during their working lives – how they got to where they are now.  We then discussed where they are now financially with details of income and expenditure.  We then moved on to what they would like to do, while they were still able to.  The Cash ISAs and other investments were their ‘nest egg’ – nest egg for what I asked.  They did not know but what they did know was that they did not want to leave it behind for their children.  The house was their legacy to the children and they would be happy to die with £5 in their bank account, yet since finishing work they had never touched any of their investments and had missed out some holidays to keep their ‘nest egg’ in tact.  None of this made a great deal of sense.

At the end of the meeting they told me that they were not expecting to discuss those kind of topics.  Two weeks previously they had met a financial adviser who had done a risk assessment and was going to advise them where to transfer the Cash ISAs to.  Not once had he discussed how life could be different as a result of years of saving.

Without our discussion they would probably never achieve some of their dreams. We are now working on a Financial Plan, including how much extra they can spend sustainably and do some of those extra things they have dreamed about.   And we still haven’t discussed any products! 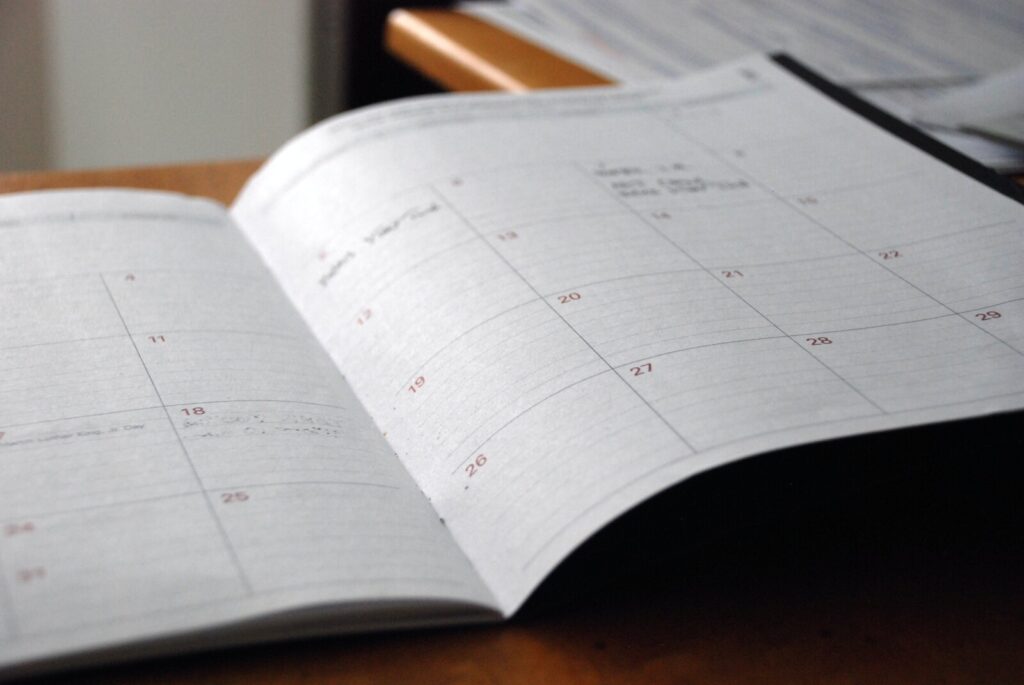