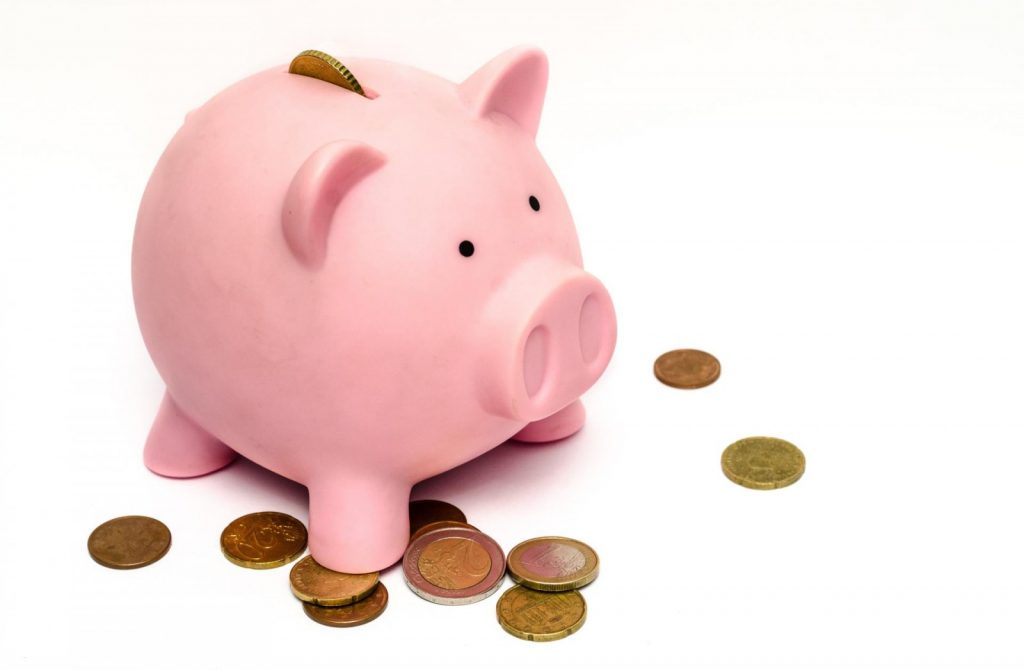 Why should you save?

Posted on June 1, 2018 | by admin
We are constantly being told it is important to save.  But why sacrifice the present for an unknown future?

Saving is not just about having a pot of money for when you stop work.  Saving give you choices, flexibility and freedom.  Many people know that they want enough money accumulated to stop work at a pre defined age, usually State Retirement Age.  That is not saving, that is retirement planning and the two things should be considered separately.

A savings pot can open doors for you, right now.

A client of mine worked in a high pressure job.  She had saved hard but never really knew what for.  The pressure of her job began to affect her health.  So she quit.  And she did so because she could, she had savings to see her through 6 months which gave her time to reflect on where she was and where she wanted to be going professionally.  If she hadn’t been careful with her money then she wouldn’t had had that opportunity.  She would have been stuck in that job until either her health or her productivity deteriorated to the point where she was forced to stop.

You shouldn’t forget to spend it either though.  Squirrelling away money may give you peace of mind but it doesn’t make you happy.  No one on the death bed ever said ‘I wish I had more in savings’.  Life is about experiences and relationships not money.  You should be able to look back on your life without regrets and what if’s or a long list of items still on your bucket list.

Finding the right balance is not easy and having a plan will help in making sure you achieve things throughout your life instead of waiting until later when you may no longer be able to do those things.